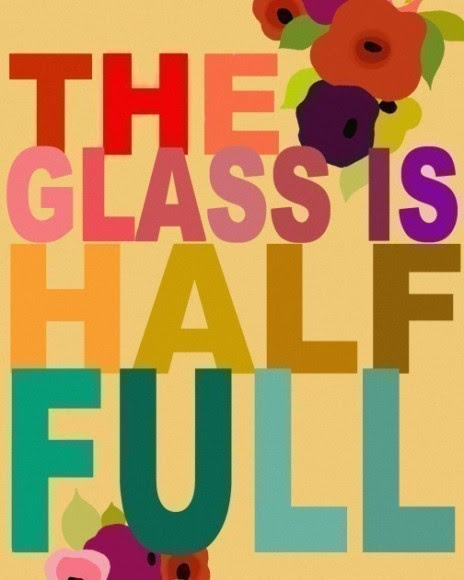 I prefer to call them “goals” as opposed to “resolutions,” but looking at what I wanted to work on in 2012, I’m happy to say I did some things well:

-I’m not sure I’d go so far to say I was a better friend, but I did write more notes and make more phone calls.  Which is major considering I hate talking on the phone.

-I read more adult books.  Probably not enough since I do love YA lit more than most, but I’ve also got a nice stack of grown-up books ready for 2013 so I’m going to keep this goal for next year too.

-I did play more and be more transparent, but there’s always room for more there, too.

-Wearing out the gym membership was accomplished! Things got a little busy as the fall approached, but I’m looking forward to more time soon so I can make the gym 3-4 times a week again.

-I managed not to wreck any vehicle so there’s that.

And since I’m all about being positive, I’m not going to list the failures from the list.  But there were some.  Okay, more than some.  Use your imagination.

I would like to say I’m a better mother than this time last year, but some days that’s not true.

I would like to say I’ve grown as a teacher this year, but some students would disagree.

I would like to say my marriage is better and stronger and wiser than it was last year and I’m probably right on that one.

I would like to say I’m kinder, smarter, more patient, and slower to anger than last year.  But really, that just depends on the day.

This year has been full of surprises, blessings, and successes.

It’s also been full of chaos, hurt, failures, and shortcomings, but I’m thankful for those just as much as the positives.  Because while I can’t  (and probably won’t ever) see the big picture, I have a God who does.

And that makes it a good year.